In the forests, Pandava princes spent nearly 12 years and were leading a life of courage and discipline. Once a Brahmana came to the princes and said that his Arani (The pair of wooden blocks to generate fire by friction) were entangled in the deer’s horns and the deer ran into the forest. He was upset as he was not able to start a fire and perform his daily rituals. The Pandava princes set out to catch hold of the deer and retrieve the Arani.

The Pandavas followed the hoof marks of the deer throughout the day and reached deep in the forest. Dharma Puthra, the eldest of the Pandavas, became very tired and wanted to drink some water before carrying on the chase any further. Sahadeva, the youngest brother volunteered to bring the water. He spotted a lake nearby. The lake was bare of any living beings except a crane. When Sahadeva tried to drink water from the lake, the crane spoke to him, “Oh Sahadeva, the water of this lake is poisonous if you drink it without answering my questions.” Sahadeva did not bother and drank the water from the lake and died. After some time Nakula came in search. He saw his dead brother, and was also warned by the crane, yet he to decide to ignore this and died after drinking the water. In this manner, both Arjuna, and Bheema, died as well. Seeing that all his four brothers are missing, Dharma Puthra came in search. Since he was very thirsty, he too tried to drink the water from the lake. But when the crane warned him, he decided to answer the questions of the crane. Before asking questions, the crane revealed himself as a Yaksha. All the questions asked by the Yaksha were answered by Dharma Puthra to the Yaksha’s satisfaction. Then the Yaksha gave a boon to Dharma Puthra to bring back alive one of his dead brothers. Dharma wanted, Nakula to be made alive. The surprised Yaksha asked him, “Oh king, why did you choose Nakula, when you could have chosen Bheema and Arjuna?” Dharma Puthra replied, “I am alive and so my mother Kunthi has one son. I wanted my other mother Madhri also to have a son alive,”
The Yaksha was very much pleased and gave life back to all the Pandavas. Given below are the pointed questions asked by the Yaksha and the pithy and very direct replies given by Yudishtira. 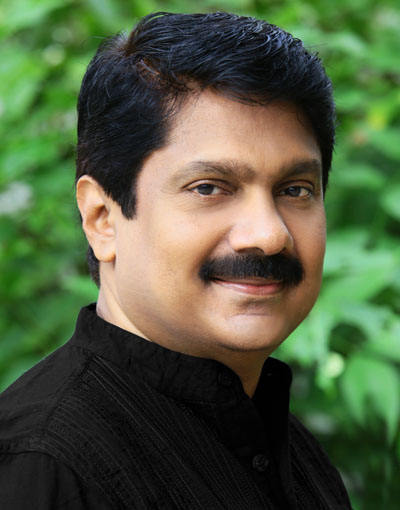